Bolts: mechanical parts, cylindrical threaded fasteners with nuts. A type of fastener consisting of a head and a screw (cylinder with external thread), which needs to be matched with a nut to fasten and connect two parts with through holes. This type of connection is called bolt connection. If the nut is unscrewed from the bolt, the two parts can be separated, so the bolt connection is a detachable connection.
By definition, "A Bolt is a headed and externally threaded mechanical device designed for insertion through holes in assembled parts to mate with a nut and is normally intended to be tightened or released by turning that nut." There are exceptions, like anchor bolts, which are cast in concrete. Also, stove bolts are often tightened and released by turning their head. So, officially, some bolts are really screws, like lag, shoulder and stove bolts. 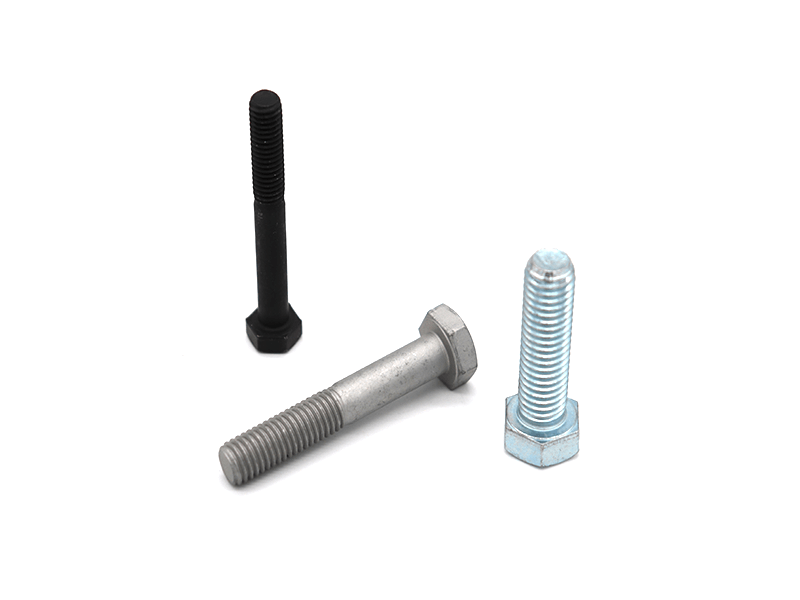 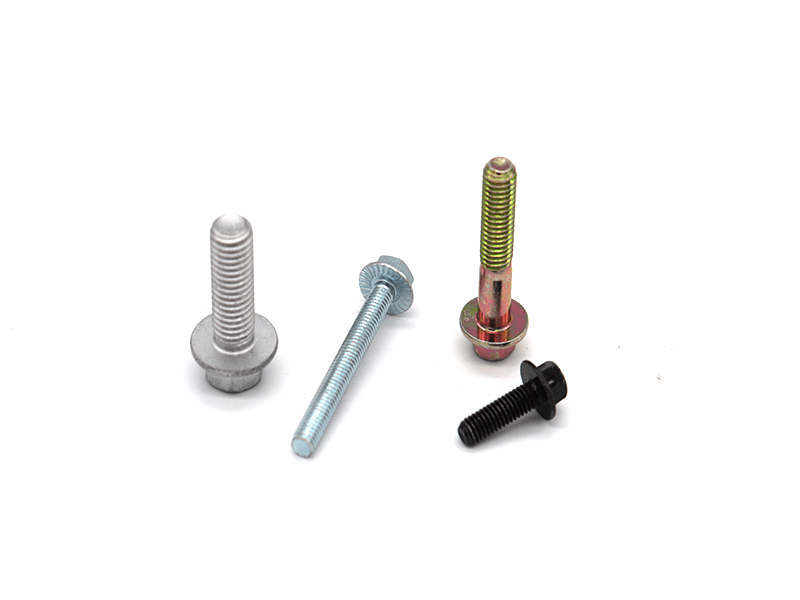 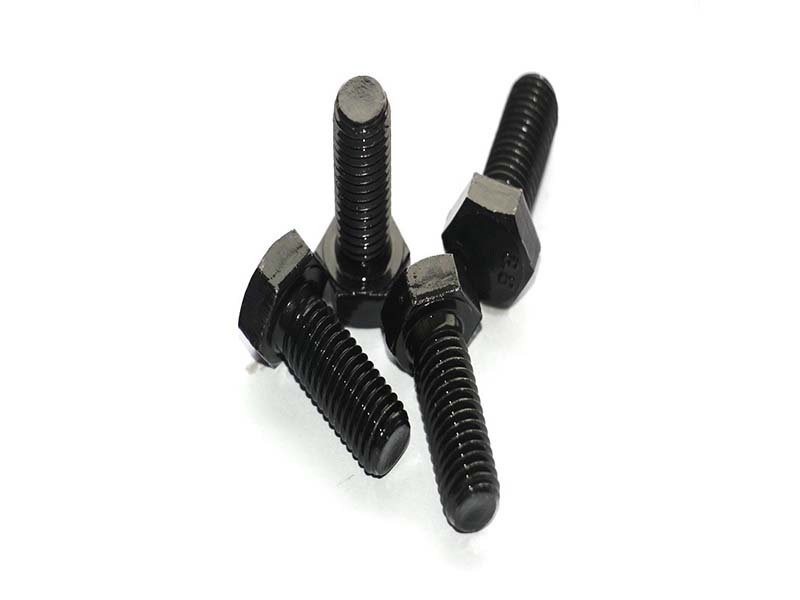 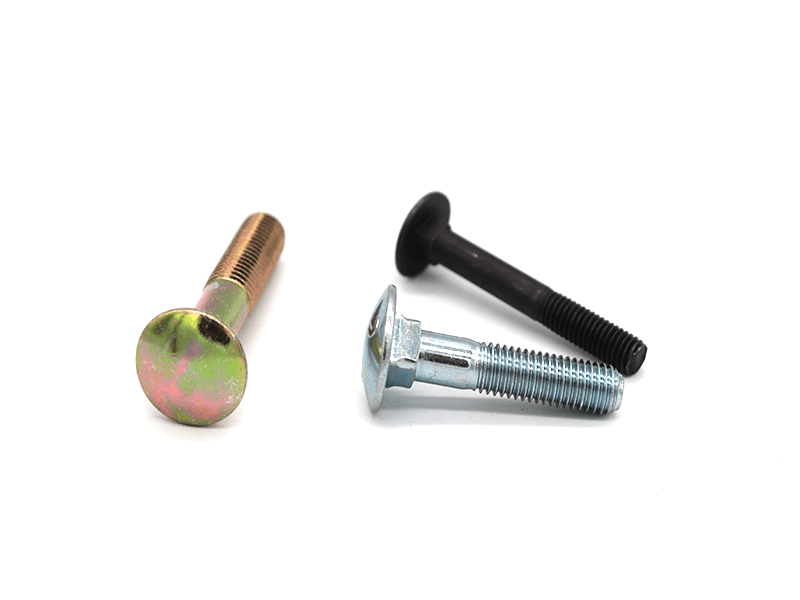 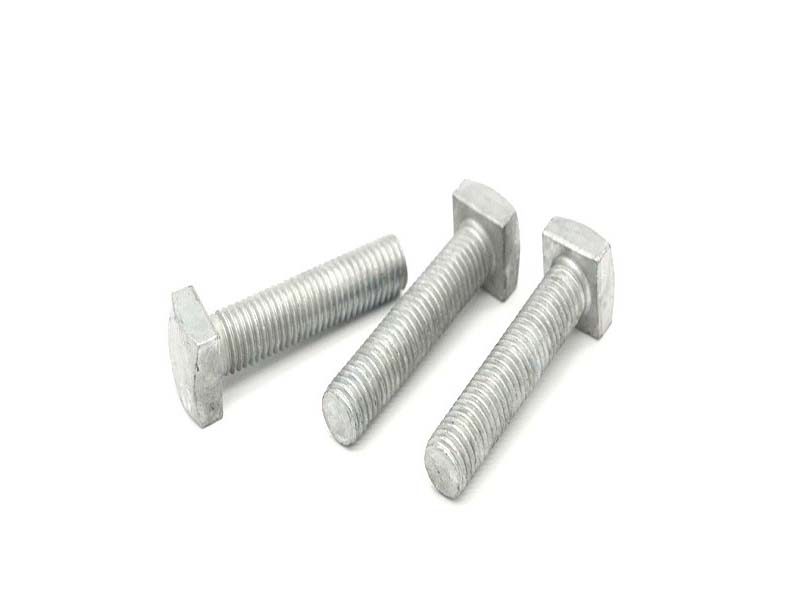 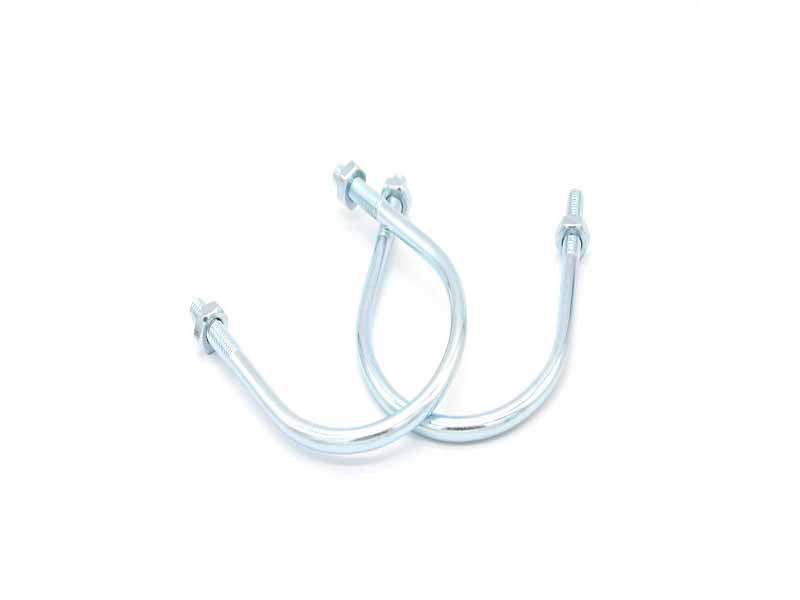 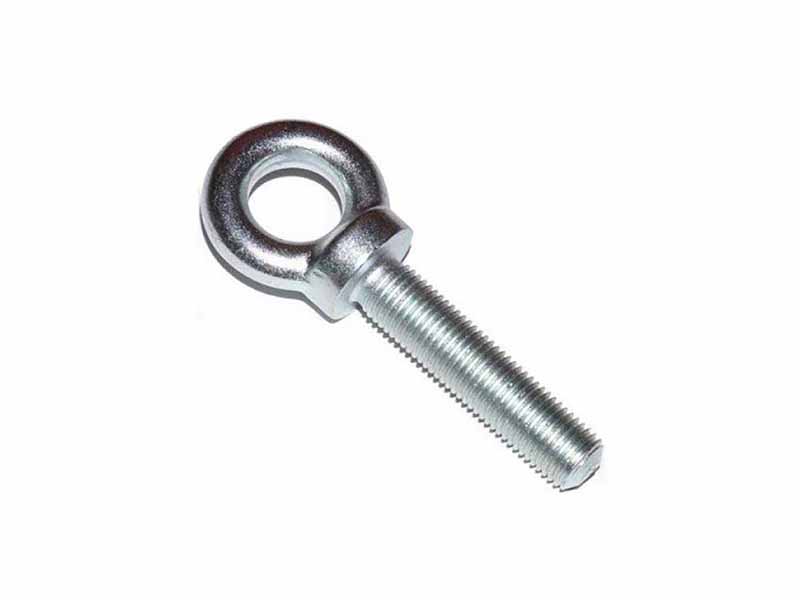